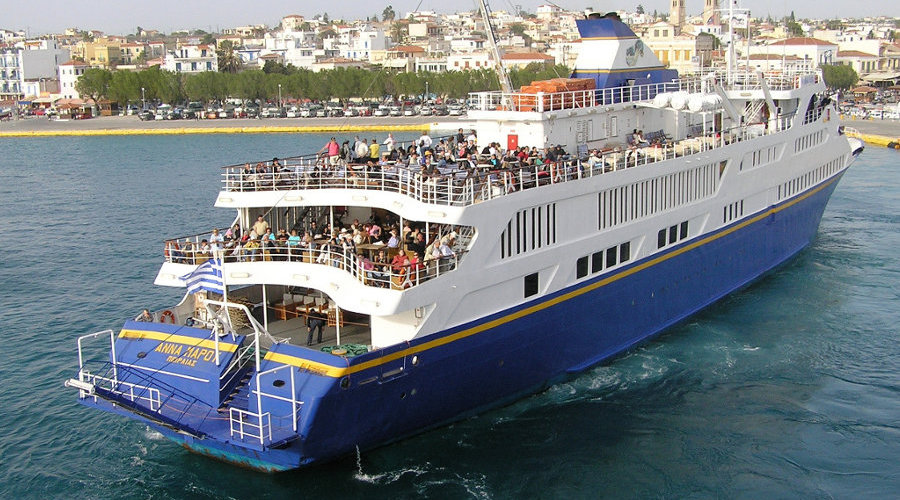 Join the one day cruise from Athens that travels you to Hydra, Poros and Aegina, the beautiful islands of the Saronic Gulf. Three islands overflown with history, cosmopolitan aura, religious experience along with sounds, colors and images that you want to keep with you forever.

We can offer to our guests the ultimate day cruise, a lifetime experience to the historical Aegean Sea, the cradle of western civilization. Enjoy our exquisite services and the unique educational tours of archaeologic, historical or religious character, indulging in the fun and distinctive sensations.

Hydra is one of the most beautiful Greek islands near Athens, so small in size but so big in history. A car free island. Its traditional architectural idiom remains untouched by modern interventions. The picturesque, paved streets, wandered by the donkeys -the traditional means of transport- are one of the most characteristic images of the island. Walking to the streets, you will discover imposing mansions that served as fortresses against pirate attacks and during the 1821’s liberation struggle.

Approaching the island of Poros the first thing you see is the historical clock tower on top of the hill. Built in 1927 is the main landmark and the city‘s pride. The island is surrounded by thousands of pine trees extending from the rugged coasts to the sandy beaches, it has -not by chance- been characterized "the island of romance".

Aegina is the largest island of the Saronic Gulf, named after the nymph Aegina, who fell in love with Zeus, the father of all Gods. In 1826 Aegina became the first capital of the newly founded Greek state. Aegina is well known for its culture, its antiquities, its religious sites as well as its world known pistachios. The temple of Aphaia is considered as one of the wonders of the ancient era architecture. According to the myth, the nymph Aphaia vanished at the same spot where the temple is located.