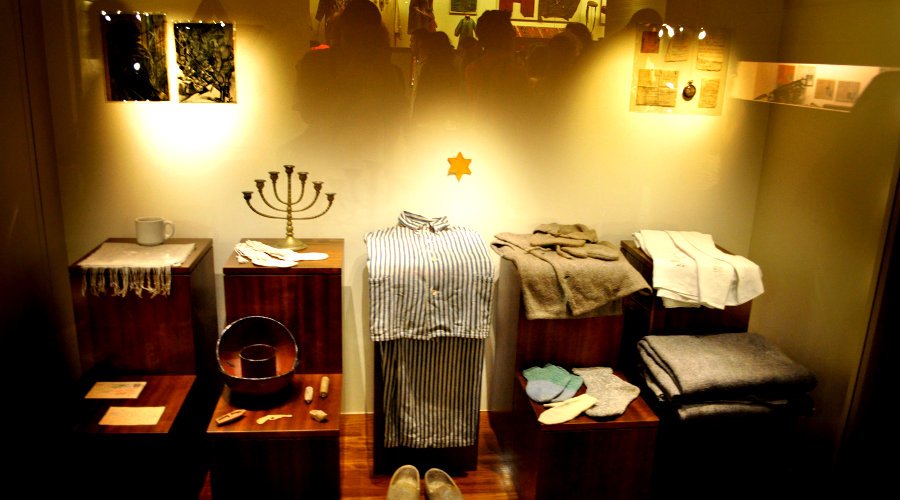 Your tour guide will meet you at the lobby of your hotel in Athens and you will board your private vehicle in order to start the tour. You will drive and visit the Acropolis hill. It is 156 meters(about 600 feet) up to the top of the Acropolis and most of the ancient marble paths are still there, for you to walk on and to "travel" with your imagination, back in the glorious "Golden Age of Pericles", when most of the Classical period monuments you will admire were built. Climbing up you will see and hear explanations about the Filopappos hill, the Herodium odeon, the Dionysius theatre, the Pnyx hill - birthplace of Democracy and the Areopagus hill.

Stopping before the Propylaea, you will have an excellent view of the temple of Wingless Nike and the Ancient Agora, where Socrates, Plato and Aristotle introduced great philosophical schools and where the ancient Synagogue once was. Walking through the Propylaea you will reach the top and you will see the breathtaking Parthenon and the Erechtheion temple opposite it, where the Karyatides stood instead of columns to support the roof.

At the end of the private guided tour, you will have some free time to explore on your own and take pictures of the roof tiles of the buildings in the Anafiotika and Plaka districts below, the Lycabetus hill and then you will descend with your tour guide and board your private vehicle.

You will then enjoy a city tour by driving around several important parts of the historical centre, enjoying the presentation of the history of each part from your guide, such as the marble Panathenaic stadium, the Zappion Mansion, the Palace that today houses the Greek Parliament, the monument of the unknown soldier, where you will also be able to enjoy seeing the change of the guards, the Athenian trilogy etc.

Your city tour will take you to the Jewish museum, one of the highlights of your experience. The museum was founded in 1977 in order to collect and exhibit the material evidence of 2300 years of Jewish life in Greece. The collection contains more than ten thousand artifacts, several of which are unique, pertaining to the domestic and religious life, as well as the history of the Greek Jews.

After guided tour of the museum, you will board your vehicle and drive nearby to see another Athenian monument, the Synagogue of Athens which was built in 1904 and still being used during important Holidays. Right across the street is the newer and larger Beth Shalom Sephardic synagogue, built in 1935, renovated in the 70’s, and the one that is mainly being used today. Its exterior is in white marble with neoclassical elements, while the spacious interior bears not much resemblance to the Greek tradition regarding synagogue design.

Your tour can end with a nice Mediterranean kosher lunch at a nice restaurant in the old districts of Athens, which is in the heart of the former Jewish quarter called Psirri.